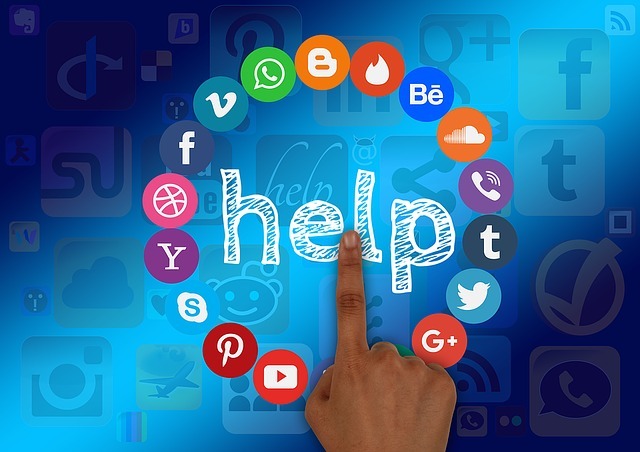 Touch Screen Monitor: How Does One Work?

It is undeniable that the touch screen monitor technology has come a very long way. At present, this type of monitor is available in different sizes that give a variety of point-of-sale options for users. It comes in three common types that are widely used in today’s time.

This type makes use of a normal glass panel covered by a conductive and resistive metallic layer, as well as a protective layer on top. As soon as you touch the screen, the metallic layers are joined and there is a change in the electrical field. The circuit circulates the coordinates then transfer them to the touch screen software. The driver of the touch screen transfers information about the coordinates on the operating system in a form of events that is like drags and mouse clicks.

The system then registers a touch event as the surfaces are being joined. Meaning, the user can use a pen, finger, or other items as input. This makes this type the most vulnerable to physical damage caused by sharp objects. The metallic layers transmit almost 75% of the light from its monitor.

One of the main advantages of this type compared to the one above is that it has about 90% light throughput. With this type, you get a clearer picture. As it makes use of electrical charges to detect any touch event, you need to have a conductive input like a finger.

This makes use of a reflector and two transducers that are all placed on the monitor glass plate. The transducer sends the electrical signals to the other while the reflector reflects the signal.

Its receiving transducer can detect and locate the touch event. As there are no metallic layers on the display surface, there is 100% light throughput and thus, this can give the clearest picture. Just like with the resistive type, this one can detect events by almost any type of object, except for those that are hard and small items like a pen.

These three are just some of the most common types of monitors that are used today. There are so many more touch screen technologies available out there like a strain gauge configuration or a relatively modern optical imaging technology. And of course, new ones are constantly being developed.

One thing is for sure, the touch screen technology has contributed a lot of progress in the past years. For instance, the iPhone has had the biggest revolution in hardware and touch screen software. At the same time, it can observe that there has been a rise in the demand for touch screen computers, laptops, and many other devices.